“Do something about it.”

A friend uttered these words to me after describing a rescue gone horribly wrong. His best friend fell overboard into the 40 degree water of the Bering Sea. A life ring was thrown out to him, but he was unable to hold on and was lost at sea. Of all people, he wanted me to do something to prevent similar events from happening.

Two days later, I did. I began improving a water safety device my brother invented after watching a similar failed rescue on television. It took a significant amount of time and dedication, but the product is now complete. It’s called the “ARM-LOC™”.

I founded Water Rescue Innovations Inc. to spread the world about the ARM-LOC™. Soon, local news stations, magazines, and radio shows would become interested in featuring the ARM-LOC™. The Discovery Channel even filmed an episode about the device!

Today, my goal is to continue to get the ARM-LOC™ in the hands of firefighters, police officers, and industry safety officials!

Let’s work together to save lives.

The ARM-LOC allows a rescue responder or victim to slide the unit onto the forearm and then pull the yellow lanyard to deploy and lock it into place thus eliminating the need for the victim to grasp a rope. It can also help float the victim when the victim pulls the device close to his or her chest. It can be deployed in seconds and re-deployed over and over again. 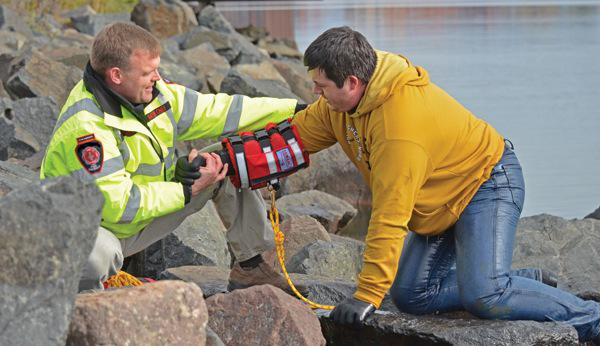 A Quote from Srgt. Bob Selfridge of the Barnegat Light New Jersey Fire Department after rescuing multiple victims on two separate dates, both using the ARM-LOC.

-“The ARM-LOC was key in both rescues. It provided the victims with secure floatation and gave me peace of mind that the victims were given the best shot at survival.”
-Srgt. Bob Selfridge, Barnegat Light 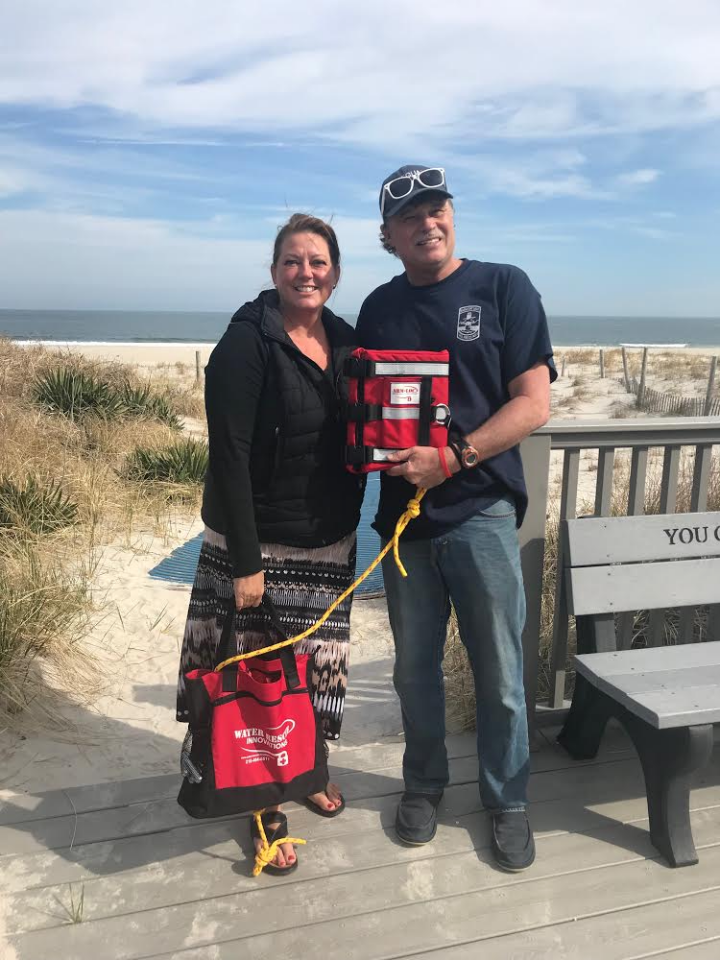